The End of the Road Bluegrass Band 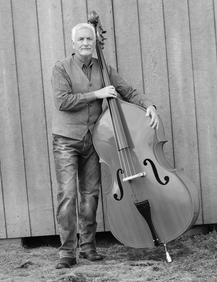 I Believe In The Old Time Way 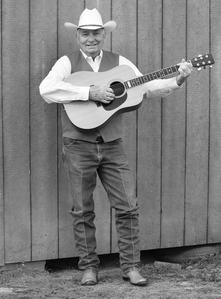 ​​​When The Mountain Dew Starts Falling 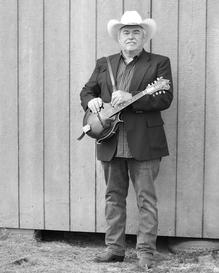 Having been around bluegrass for most of his life, Blake’s passion for the music is evident in his powerful banjo picking which provides the drive for the group.  Influenced by the Stanley-style of playing, he has also begun writing instrumentals of his own.  He has played with the Subject To Change Band and the Aynortowne Bluegrass Band.  He makes his home in Conway, SC.

The End of the Road Bluegrass Band!

The End of the Road Bluegrass Band is a regional band based out of Conway, South Carolina. The band has performed in numerous venues and churches, including monthly concert series held by the Rivertown Bluegrass Society and the Southeastern Bluegrass Association of SC, and at the first annual Sea Mountain Fiddlers Convention and Bluegrass Festival where it shared the stage with such bands as Alan Bibey & Grasstowne, Carolina Blue, and The Virginia Luthiers. Formed in 2001, the band plays some of the best in traditional bluegrass and bluegrass gospel music. 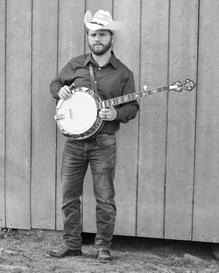 Ron is an original member of the band.  He began playing music at the age of 12, and was a founding member of the Lost Creek bluegrass band.  He provides most of the lead vocals and the steady percussive “chops” and tuneful breaks that makes the mandolin special to bluegrass music.  Originally from North Carolina, he makes his home in Conway, SC.

​Dean has been involved in music for the majority of his life through piano, band, choirs, and sound engineering.  He was formerly part of the Bridgeway Gospel Trio which performed in the early 2000s.  Joining the End of the Road Band in September 2016, he provides the steady rhythm and supportive bass tones for the band as well as baritone, lead and some tenor vocals.  He is from and lives in Conway, SC.

It's Mighty Dark For Me To Travel

An original member of the band, Joe started playing bluegrass at the age of 21 when he married the daughter of a local banjo-playing legend who needed a guitar player.  He has played with several groups throughout the years.  Influenced by bluegrass legends such Ricky Skaggs, Tony Rice, and the late Keith Whitley and Ricky Watson, Joe injects the “high lonesome sound” for the group with his tenor and lead singing and provides the smooth rhythmic strums on the guitar.  He lives at “the end of the road” in Conway, SC.